Proof that any fool can get elected, and that public school teachers should really be running the United States

This post will compare the qualifications it takes to become a public school teacher to what it takes to qualify to run for a political state or national office and end up in the White House as president or a member of the U.S. Congress.

In 2011-12, on average, both public and private school teachers had about 14 years of experience. On average, teachers in traditional public schools had more teaching experience (14 years) than teachers in public charter schools (9 years).

The percentage of public school teachers with a master’s degree as their highest degree was larger in traditional public schools (48 percent) than in public charter schools (37 percent) and private schools (36 percent).

“As a group, teachers score relatively high in prose, document, and quantitative literacy; there are no significant differences in scores between male and female teachers or between elementary and secondary teachers. About half of teachers score at Levels 4 and 5 (the two highest levels) on the three literacy scales, compared to about 20 percent of other adults nationwide. … The NALS data present teachers as a labor market bargain, comparing favorably with other professionals in their literacy skills, yet earning less. And we need to recognize that we pay teachers considerably less than other professionals with comparable capacities for dealing with prose, document, and quantitative literacy tasks.” – ets.org

As you read this section, you might notice that there are no literacy or education requirements to run for a public office. It’s possible to be a high school dropout and be illiterate and become President, a state governor or a member of the U.S. Congress.

In the United States, a person must be at least 35 to be President or Vice President, 30 to be a Senator, or 25 to be a Representative, as specified in the U.S. Constitution. Most states in the U.S. also have age requirements for the offices of Governor, State Senator, and State Representative. Some states have a minimum age requirement to hold any elected office (usually 21 or 18).

In each of the following areas, for example, officeholders do more poorly than non-officeholders:

And in the education wars, who is telling whom how to do their job? 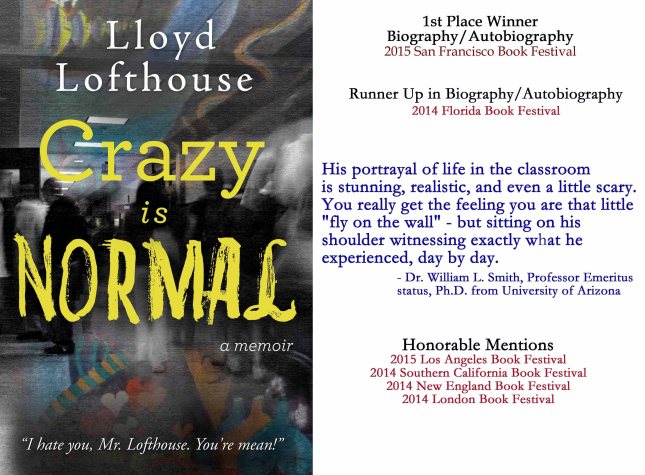