RSS
← What Real School Choice Would Look Like – And Why What They’re Selling Isn’t It
Do Unions Belong in the Fight Against Corporate School Reform? →

This is What K-12 School Choice Really Looks Like

Before our daughter graduated from a traditional community based, democratic, transparent, non-profit public high school where she worked, learned and earned an excellent education, she applied to several universities and was accepted by most and rejected by a few. Stanford was one of the acceptances and that’s where she went. It was her choice what colleges to apply to and the choice of the universities to accept or reject her. That’s how choice works. In the private sector, businesses have the right to reject customers and refuse to sell products and/or provide services to them.

But a comment left by Stephen Ronan in a post’s thread on Diane Ravitch’s Blog alleged that autocratic, opaque, often fraudulent (click Charter School Scandals to discover how much fraud) and inferior, publicly funded, private sector charter schools offer parents a choice and Ronan thinks that the choice is better than community based, democratic, transparent, non-profit, traditional public schools.  Ronan even compared K-12 corporate charter schools to Harvard and MIT.

Ronan was totally wrong and here’s why.

There is only one Harvard, one Stanford and one MIT. How many publicly funded, private sector, often fraudulent and inferior, autocratic and opaque K-12 corporate charter schools are there – thousands?

Harvard and MIT are not opaque and they are not financed with public funds from taxpayers.  Harvard also has $32.7 billion in cash on hand through its endowment.  MIT’s endowment totals about $13.5 billion. Stanford’s is $5.5 billion. How many of the 100,000, K-12 public schools in the United States have similar endowments?

Harvard admitted 2,106 undergrads from 39,041 applicants.  Applicants had a choice to apply but who decided what undergrads to accept and reject?

K-12 public schools do not operate that way. Every child who lives in the area a public school serves is accepted to that public school. There is no sifting or rejections. Public schools are not allowed to choose the students they are willing to teach, but publicly funded, private sector, corporate charter schools often reject students that apply.

The cost to attend Harvard for the average student is $60,659.

What’s the average cost to educate a K-12 public school student in the U.S.?  According to the National Council for Education Statistics: “Total expenditures for public elementary and secondary schools in the United States amounted to $620 billion in 2012–13, or $12,296 per public school student enrolled in the fall (in constant 2014–15 dollars, based on the Consumer Price Index). These expenditures include $11,011 per student in current expenditures for the operation of schools; $931 for capital outlay (i.e., expenditures for property and for buildings and alterations completed by school district staff or contractors); and $355 for interest on school debt.”

Harvard’s acceptance rate is 5.2%. That means Harvard made a choice not to accept 94.8% of applicants. That is a lot of disappointed students who wanted to attend Harvard, but traditional public schools accept 100% of the students that live in the area they serve.

This is what Ronan means by choice.

What are we getting with those autocratic, opaque, often fraudulent and inferior, publicly funded, private sector, corporate charter schools that have a choice to accept or reject children, a choice the traditional public schools do not have?

Translated: 75 percent are the same or worse than the public schools. What happens when a student takes a high-stakes test and gets 25 percent of the questions right? A 25 percent score is a failing grade.

How many years have the corporate charter schools had to achieve this level of failure?

Translated: 71 percent of publicly funded, private sector corporate charters are the same or worse than the public schools. What happens when a student takes a high stakes test and gets 29 percent of the questions right? A 29 percent score is a failing grade.

How many years have the corporate charter schools had to achieve this level of failure?

In addition, let’s not forget the child abuse taking place in autocratic, publicly funded, private sector corporate charter schools. Jonathan Pelto reports Child Abuse in the form of the “No Excuses” education model and says, “the term ‘No Excuses’ is really a placeholder for a militaristic, highly disciplined, autocratic system in which children are forced to understand that discipline, conformity and following rules is the fundamental cornerstone that leads to academic achievement.” 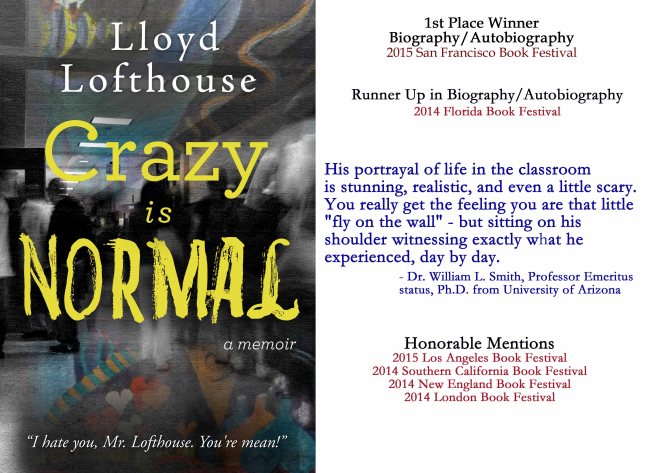 ← What Real School Choice Would Look Like – And Why What They’re Selling Isn’t It
Do Unions Belong in the Fight Against Corporate School Reform? →