RSS
← How To Make a Fortune in Education: Become A Charter School CEO!
Valerie Strauss: The Pushback Against Charters Is Getting Stronger →

Rahm Emanuel deserved a firing squad, a noose, or a hundred life sentences in the most dangerous prison in the United States for the crimes he has committed as the Mayor of Chicago. 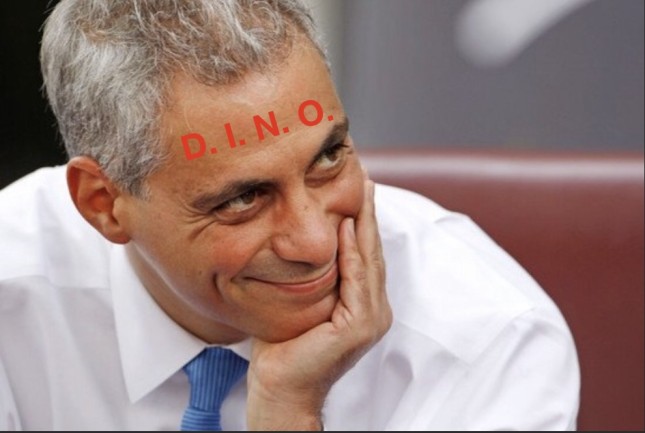 Rahm Emanuel’s recent op-ed in The Atlantic may be one of the dumbest things I have ever read.

The title “I Used to Preach the Gospel of Education Reform. Then I Became the Mayor” seems to imply Emanuel has finally seen the light.

The outgoing Chicago Mayor USED TO subscribe to the radical right view that public schools should be privatized, student success should be defined almost entirely by standardized testing, teachers should be stripped of union protections and autonomy and poor black and brown people have no right to elect their own school directors.

But far from divorcing any of this Reagan-Bush-Trump-Clinton-Obama crap, he renews his vows to it.

This isn’t an apologia. It’s rebranding.

Emanuel had been White House Chief of Staff at the beginning of President Barack Obama’s first term. He’s a former U.S. Representative, and senior adviser to President Bill Clinton.

Posted by Lloyd Lofthouse on February 10, 2019 in Uncategorized

← How To Make a Fortune in Education: Become A Charter School CEO!
Valerie Strauss: The Pushback Against Charters Is Getting Stronger →