Against all odds, since the 1960s, the average Asian-Americans parent (including Chinese-Americans) held on to traditional parenting methods more in line with the Old Testament and old-world values.

Nicholas D. Kristof, writing for the New York Times, says, “Perhaps as a legacy of Confucianism, its citizens have shown a passion for education and self-improvement — along with remarkable capacity for discipline and hard work, what the Chinese call “chi ku,” or “eating bitterness”.

In Time magazine, Amy Chua said, “‘I know some Korean, Indian, Jamaican, Irish and Ghanaian parents who qualify too.’ The tiger-mother approach isn’t an ethnicity but a philosophy: expect the best from your children, and don’t settle for anything less.”

Where does all this lead?

Well, according to the U.S. Census Bureau, Asian-American adults are much more likely to have bachelor’s degrees than whites or blacks.

For thousands of years starting well before the birth of Jesus Christ, old word values, as defined by the Old Testament, guided parents and there was a reason for that.

There’s an old saying that there is “nothing new under the sun”.

Some will argue that were no jet planes, cell phones, laptop computers, fax machines, and mp3 players during ancient times.

However, the saying that “nothing is new under the sun” refers to the intangibles of life as defined by human behavior, not specific inventions and gadgets. The reason why most parents around the globe (such as Amy Chua) still raises children using old-world values was that time proved those methods worked best while rejecting what didn’t work.

In the 1960s, when the “average” American parent rejected those old-world parenting values for the soft, self-esteem building approach to parenting, they turned their backs on what worked best for millennia. 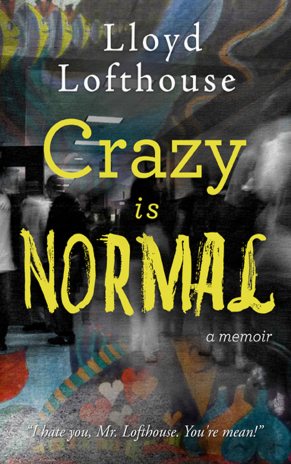 Posted by Lloyd Lofthouse on March 26, 2011 in Education, literacy, Parenting