To discover how far the average parent in the US has gone to pamper the average child, the March 2011 Bulletin for AARP provided some disturbing statistics.

In Pampering Our Kids, AARP said, “When boomers finally became parents, they wanted nothing but the best for the little ones, driving sales for infants, toddlers and preschoolers to more than 17 billion a year.”

In addition,Money Management Works said, “Teen spending is playing a bigger and bigger role in the U.S. economy. Teenagers have money and they are spending it.… Despite the recession, 75% of teens are receiving the same or more spending money this year than last year.

“Clothing accounts for the biggest chunk of spending by teens, at 34%. Entertainment places second, at 22%, and food is third, at 16%.

Studies and statistics show that 80% of American parents (way above average) never attend a parent-teacher conference during the time their child is in kindergarten through twelfth grade (public schools).

This change in parenting also resulted in statistics describing today’s average American child and teen spending about 10 hours daily having fun watching TV, playing video games, social networking on Facebook, hanging out with other teens at the mall, or sending endless text messages to friends.

Politeness among the average American child and teen was out and rudeness was in. The old adage of the child “to be seen and not heard” was as good as dead for the average parent.

However, Albert Mohler, President of the Southern Baptist Theological Seminary, says, “‘Seen but not heard’ is not the best model for parenting children. On the other hand, it is infinitely superior to the abdication of adult authority that marks the current age.” 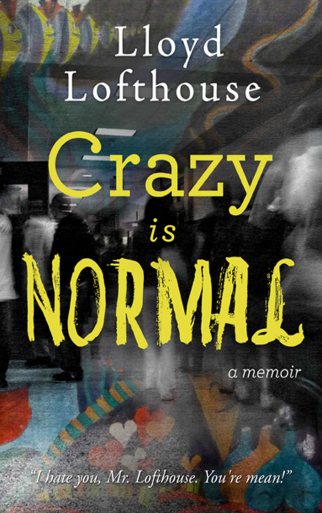 Posted by Lloyd Lofthouse on March 20, 2011 in Education, literacy, Parenting